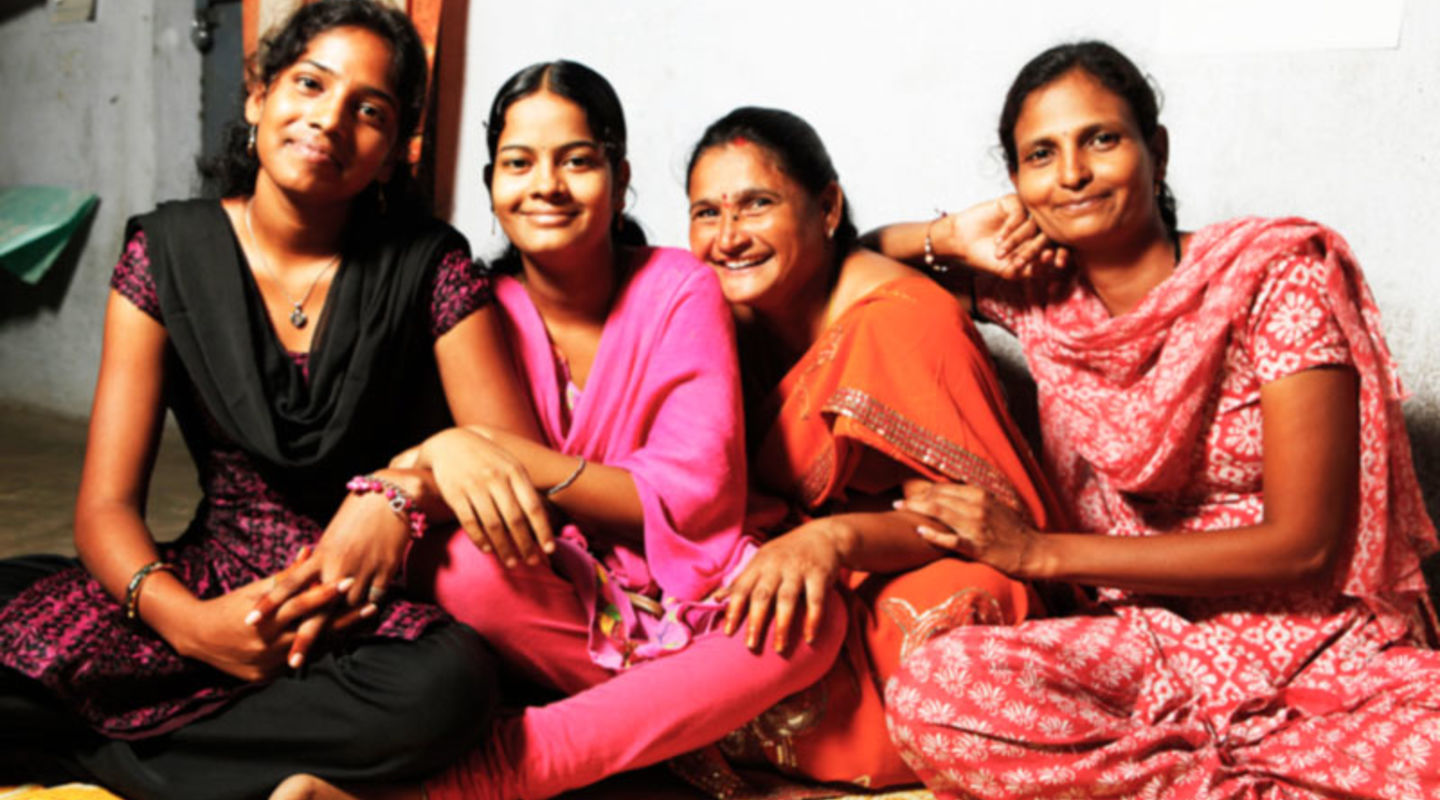 In India, targeted community outreach and health services for the most at-risk affected populations help stem the spread of HIV.

In 2001, there was major concern that India would soon become ground zero for the global AIDS pandemic. Despite a relatively low national prevalence of just 1 percent, India’s billion-plus population meant the absolute numbers were staggering: nearly 4 million Indians were believed to be living with HIV.source New infections were concentrated among society’s most marginalized, stigmatized, and even criminalized groups: female sex workers, men who have sex with men, transgender people, and people who inject drugs.

By helping scale up HIV interventions led by the Indian government and others, the 2003 introduction of Avahan (“Call to Action” in Sanskrit) contributed to a positive trend in HIV prevention programming. Using a community-based approach to gain access and build trust, Avahan offered proven prevention services—distribution of free condoms, peer education, and free clinics to diagnose sexually-transmitted infections—in six of India’s states with the highest HIV prevalence and along national trucking routes.

Across Avahan’s target area, key populations adopted proven strategies to decrease their HIV risk. Rates of correct and consistent condom use increased, sharing of needles among drug users decreased,source and use of clinical services increased.source Avahan and the National AIDS Control Organization reported that their combined efforts covered 86 percent of female sex workers, 91 percent of men who had sex with men, and 84 percent of people who used intravenous drugs in the six target areas.source

Building on preexisting government efforts, Avahan bucked global trends by focusing on those most at risk without judging their lifestyles. India’s preexisting support for key population programs and funding from a flexible private donor made this possible.

By 2009, Avahan was providing monthly services to over 300,000 individuals from India’s most vulnerable key populations and roughly 5 million male clients and partners of female sex workers.source While the specifics vary substantially, experts estimate that Avahan averted between about 100,000 to 200,000 infections in its first phase, a figure that may have risen to 600,000 by 2013.source However, controversy remains about the scale of Avahan’s impact because the program did not conduct a baseline survey and did not stagger or randomize the rollout.

The program’s budget totaled US$258 million, including US$19 million for monitoring and evaluation, between 2004 and 2009. These funds were provided by the Bill & Melinda Gates Foundation.source

The ultimate lesson of Avahan, when paired with the government of India’s preexisting AIDS program, is twofold. First, targeting key populations can likely help alter the course of a country’s HIV epidemic. Second, only rigorous, prospective evaluation—facilitated by transparent measurement—can definitively confirm that finding and tell us by how much. Now under full government ownership, Avahan has the potential to sustain and expand the quality and sensitivity that characterized its first decade.

Tackling Disease at Its Roots

One Mosquito at a Time